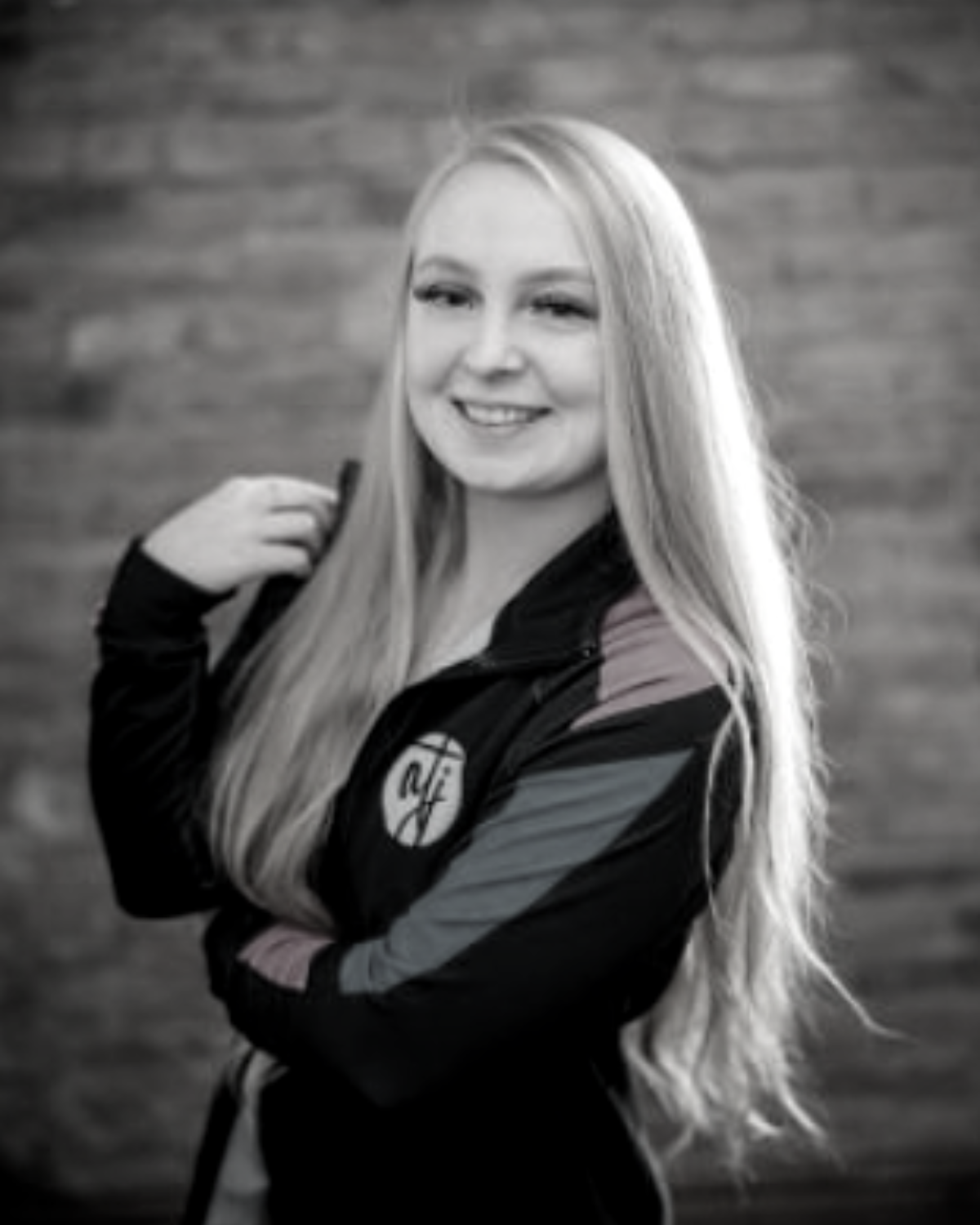 Ashley graduated from George Brown College’s Dance Program in 2014 and has been teaching and sharing her love of dance ever since. She taught and choreographed in the K-W area for over nine years.

Ashley’s focus and dedication to art gave her the opportunity to travel extensively for performances and competitions. Her competitive wins have earned her multiple overall awards.

Ashley was one of a handful of ambassadors from Canada asked by the Cuban government to perform on the stage of the Grand Ballet Theatre of Havana with the National Ballet of Cuba in 2010, the first non-Cuban or Russian performers on that stage in over 50 years.

In 2011 Ashley was asked to join Team Canada for Ballet at the IDO World Dance Championships in Poland, where they won the gold medal for ballet against Russia in the finals. Ashley previously attended the pre-professional program at the Quinte Ballet School of Canada, where she worked with some of the best instructors in Canada to expand her repertoire and develop her flourishing balletic skills.

Ashley is looking forward to working with the students at ATJ!

Our Studio Our Team Our Programs
© 2023 All That Jazz Dance Co. 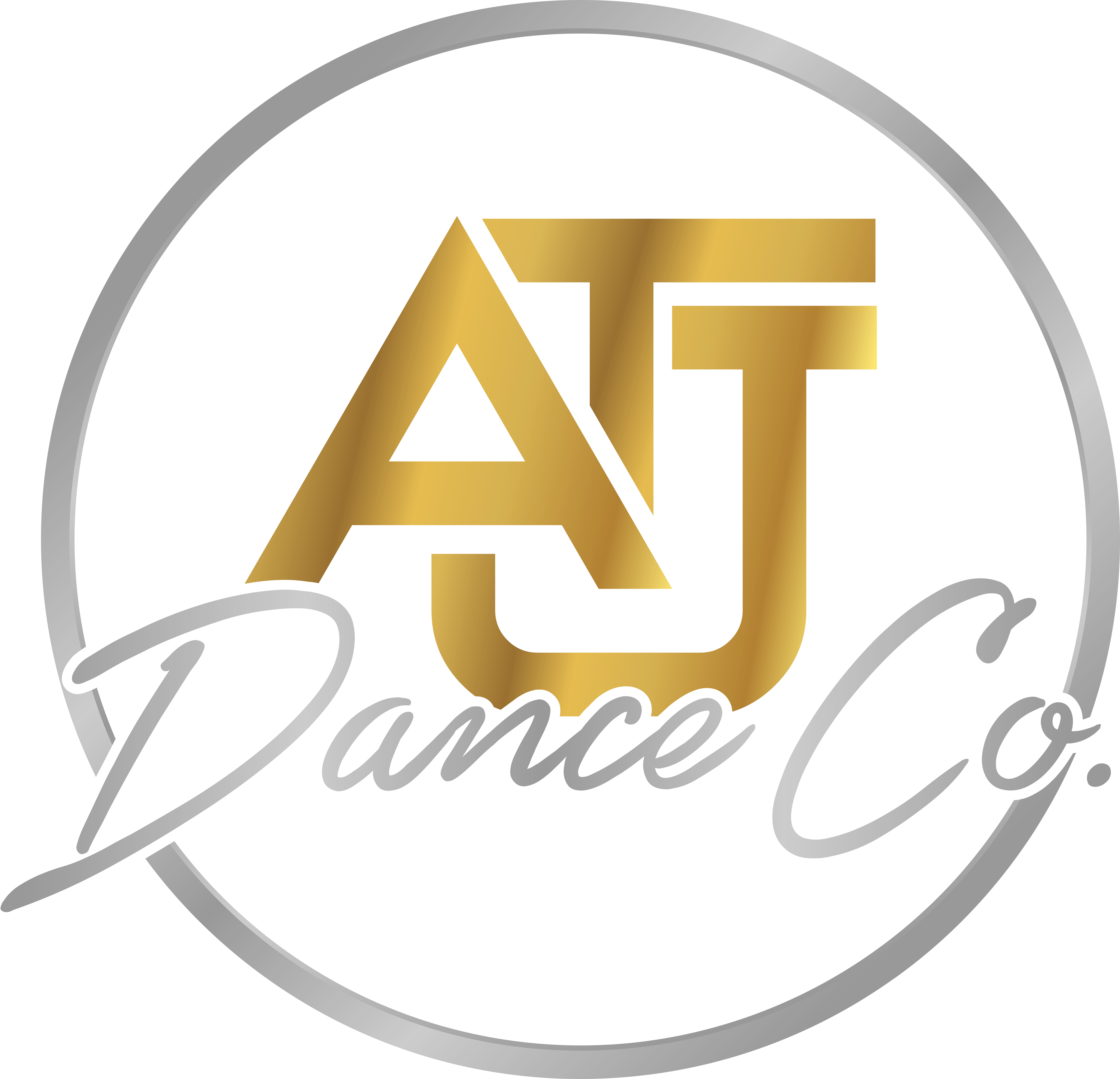